A natural port located just 6 kilometres from Udupi, Karnataka, the Malpe beach is known for its alluring silver-white sands and turquoise-blue waters. Lined with palm trees, the beautiful blue skies add to the scenery, painting a perfect picture.
The beach is often referred to as a virgin beach because its beauty remains unblemished, intact. A small river known as the Udayavara River flows around the beach, and so is also called the Malpe River. Paradise Isle Beach Resort and Malpe Sea Front Cottage are located right on the Malpe beach, while Paradise Lagoon is situated 8 km from it. The beach also plays host to numerous water sports and activities such as Parasailing, Surfing, Banana Boat Rides, Jet Skiing, Speed Boat Rides, etc to satisfy your thirst for adventure.

St. Mary’s Island is Malpe’s most popular attraction. In 1498, Vasco-da-Gama landed on this very group of islands, calling it `EI Padron de Santa Maria’, which was later modified into the present name. From Paradise Isle Beach Resort and Malpe Sea Front Cottage, it is a good 20 minute ride by boat to the island.
With its delightful coconut gardens, it is easily the shadiest of all the islands. The island is also celebrated for its basalt rocks, which have crystallized into columns and split into hexagonal mosaics; it is probably the only spot in India where basaltic rocks show up in such peculiar formations. Furthermore, the island is host to the annual Kulkunda cattle fair.
The islands form one of the four geological monuments in Karnataka state, out of the 26 Geological Monuments in India, as declared by the Geological Survey of India, 2001. This had made it an important site for geo-tourism. So, when you visit St. Mary’s island, you’re entering a widely acclaimed “tourist heaven” that you don’t want to miss out on. 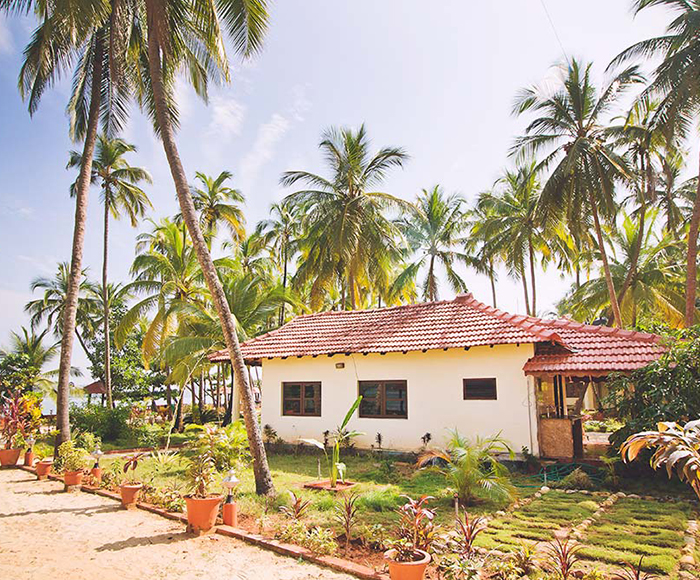 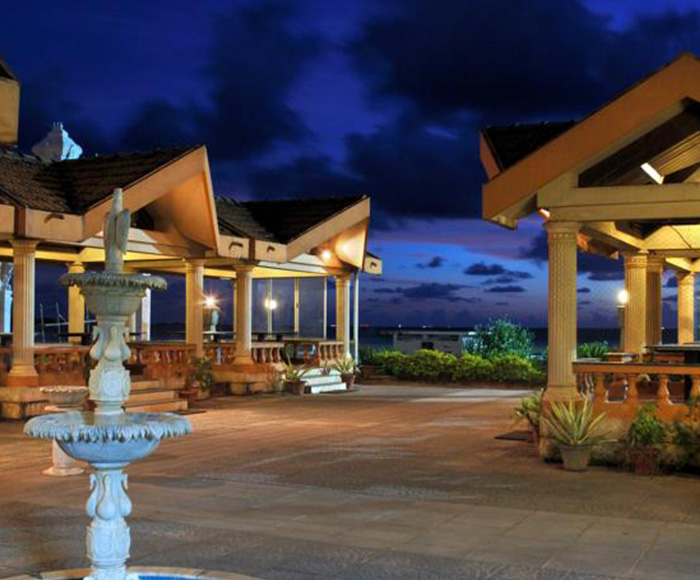